So it’s all going great, the whole country’s behind the team, what could possibly go wrong?

To be honest, I’m getting really nervous.  It was really hard to watch the Sweden game, even though we did OK in the end.  Some of the commentators said it was fairly easy and England played well – I agree, we only needed three amazing saves by our keeper to make it through really easily!!  Didn’t even touch me snacks, whole pack of biscuits and some healthy carrots and dips left untouched.    Not like me, really must have been the nerves.

Did watch the France / Belgium game last night, to see who would get to the final.  Both brilliant teams, and again the keepers making amazing saves.  Reminds me of a chap I used to play with back in the day, he was amazing too, so athletic, pulled off some blinders.  Couldn’t catch a cold thought.  Think he was called Caultmen or something.  We called him The Cat – although I think that was linked to something else though.

So the big game tonight, versus Croatia.  My main worry is Modric and his little hair band.  We’ve got nothing like that and I’m not sure it would really suit anyone.  Perhaps we should go for 1980s headbands like Steve Foster.  I could see Harry Maguire pulling that off.  Much more robust hair support. 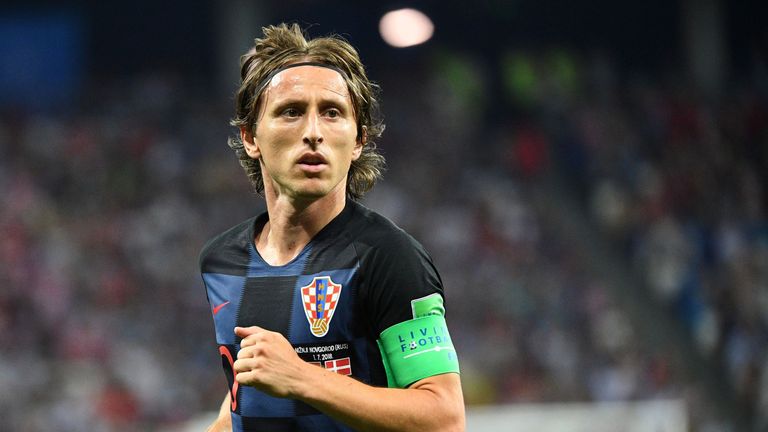 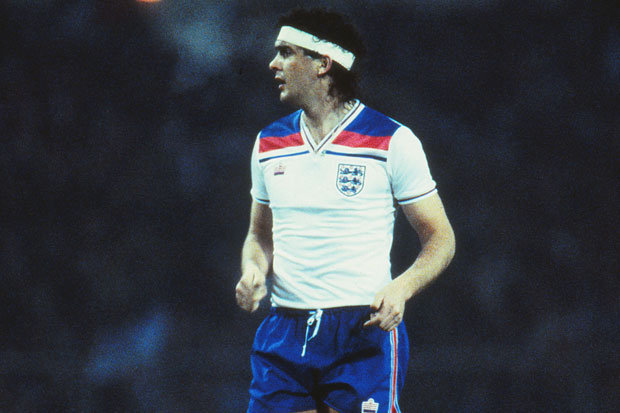 You too can join in with such moisture wicking and fashion forward thinking with this amazing (perhaps) product available off of the Amazon.  I have no idea if it’s any good, so buyer beware!  Now, I wish I could get me hands on one of those 1982 England shirts though …..

So I’m going to be fixated to the screen tonight at 7pm, cheering them on and hoping we can get through to the first final since 1966.  Wouldn’t it be great.

(warning, that bit up there is an Amazon affiliate link, so if you click on it and buy some stuff of Jeff Bezos, Ray will literally hit the jackpot and earn massive commission.  Or perhaps 1p.  Or somewhere in between, who knows.  Just wanted to be upfront and warn you, with this clear and carefully worded disclaimer.  Thanks)